Prof. Dr. AbdurRab, Vice Chancellor of IUBAT, participated in the Executive Board Meeting and the Bi-Annual General Meeting of the Association of Management Development Institutions in South Asia (AMDSA) held on 30 October 2019 in Colombo, Sri Lanka. He participated in the discussion of three agenda items and contributed to arriving at sound decisions. He was elected Chair of the Nominations Committee in the Executive Board meeting. The Nominations Committee nominated President, Vice President and Executive Board Members for 2019-1921. Prof. Rab presented the nominated panel to the AGM who appreciated the nominations and thanked him.Prof. Nisar Ahmed Siddiui, Vice Chancellor of IBA Sukkur University, Pakistan was nominated President and Prof. Syed Ferhat Anwar, Director, IBA, Dhaka, Bangladesh was nominated Vice President. The AGM approved all the nomination unanimously.

Vice Chancellor participated in the International Conference on Management 4.0: Readiness and Strategy 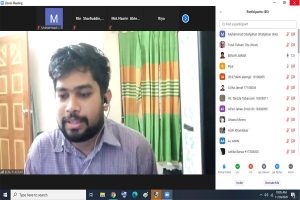 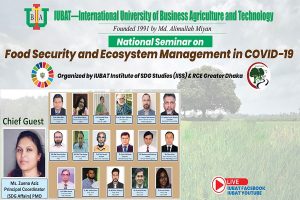 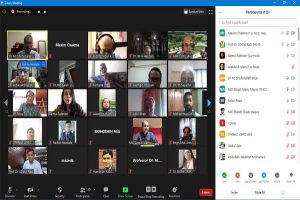 The Drama Romeo and Juliet Staged by the Department of English and Modern Languages, IUBAT