The IUBAT—University of Business Agriculture and Technology is committed to creating and maintaining a community where all persons who participate in University programs and activities can work and learn together in an atmosphere free of all forms of harassment, exploitation, or intimidation. Every member of the University community should be aware that the University is strongly opposed to sexual harassment, and that such behavior is prohibited both by law and by University policy. The University will respond promptly and effectively to reports of sexual harassment, and will take appropriate action to prevent, to correct, and if necessary, to discipline behavior that violates this policy.

Once a person in a position of authority at IUBAT has knowledge, or should have had knowledge, of conduct constituting sexual harassment, the University could be exposed to liability. Therefore, any administrator, supervisor, manager or faculty member who is aware of sexual harassment and condones it, by action or inaction, is subject to disciplinary action.

Some other terms used in sexual harassment are not also acceptable behavior in IUBAT:

Bullying is an act of repeated aggressive behavior in order to intentionally hurt another, physically or mentally or when a person intentionally inflicts injury or discomfort upon another person, through physical contact, through words or in other ways.

Harassment that is not sexual in nature but is based on gender, sex-stereotyping, or sexual orientation also is prohibited by the University’s nondiscrimination policies if it is sufficiently severe to deny or limit a person’s ability to participate in or benefit from University educational programs, employment, or services. While discrimination based on these factors may be distinguished from sexual harassment, these types of discrimination may contribute to the creation of a hostile work or academic environment. Thus, in determining whether a hostile environment due to sexual harassment exists, the University may take into account acts of discrimination based on gender, sex-stereotyping, or sexual orientation.

In determining whether the reported conduct constitutes sexual harassment, consideration shall be given to the record of the conduct as a whole and to the totality of the circumstances, including the context in which the conduct occurred.

Sexual harassment may include incidents between any members of the University community, including faculty and other academic appointees, staff, coaches, house-staff, students, and non-student or non-employee participants in University programs, such as vendors, contractors, visitors, and patients.

7. How to address workplace harassment

The following are measures to address workplace harassment:

8. How to conduct investigations

When an employee complains that he or she is experiencing sexual harassment of any type, the employer has a legal, ethical, and employee relations obligation to thoroughly investigate the charges. In IUBAT on behalf of employer the complaint committee will conduct investigations through following steps:

7.10 Interview the person who is accused of sexual harassment. Apply the same listening and respectful approach you accorded the person who filed the complaint and the other witnesses.

The disciplinary action will be commensurate with the nature of the violation.

xii. Any other relevant mechanism.

xii. Declaring the harasser as “persona non grata” for a stipulated period of time

xiii. Any other relevant mechanism.

authorities shall initiate action by making a complaint with the appropriate authority.

10. What to do if you feel you are being sexually harassed

Speak up? If you can, tell the person to stop. State clearly and firmly that you want a particular behavior to cease.

Get information and support? If you feel you cannot speak up, ask your friends to help you and bring it to the notice of the SHCC. Keep records that might be useful for pursuing the case.

Do not blame yourself. Sexual harassment is not something one brings on oneself. It is not a consequence of certain ways of dressing or acting. It is a violation of an individual’s right to work and live with dignity.

Do not ignore it. Ignoring sexual harassment does not make it go away. The harasser may misinterpret a lack of response as approval of the behavior.

Do not delay. Delay in action increases the probability that unwanted behavior will continue or escalate.

Do not hesitate to ask for help. Speaking up may prevent others from being harmed as well.

Appendix A: Examples of Sexual Harassment

Meaning of some words with examples on sexual harassment:

Unwelcome requests for sexual favors (Misuse of authority) – e.g., explicit or implicit suggestions that sexual co-operation or the toleration of sexual advances may further a person’s career or affect a person’s academic results;

Conduct of a sexual nature that creates a hostile or intimidating working or educational environment – e.g., sexual or obscene remarks around the workplace/classrooms/hostels or displaying sexist or other sexually offensive pictures or posters.

Examples of sexual harassment include, but are not limited to the following examples of unwelcome acts: 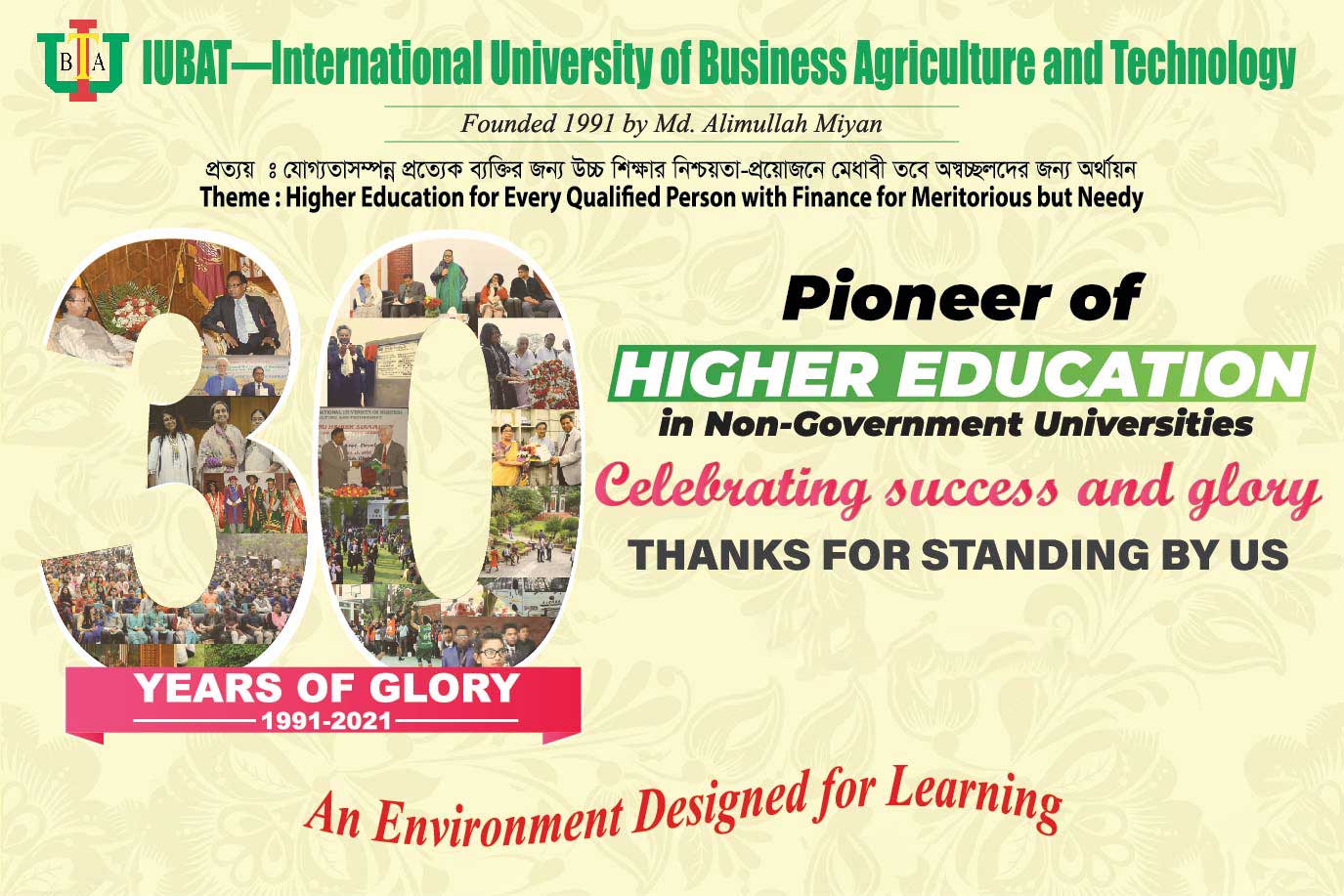