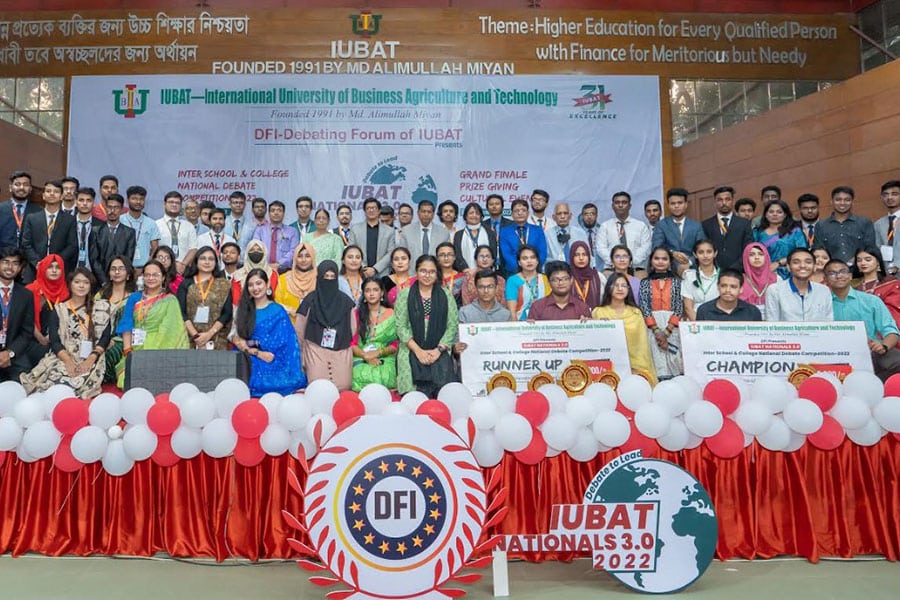 International University of Business Agriculture and Technology, a reputed private university located in Uttara Dhaka, successfully organized a national debate competition in association with the Debating Forum of the IUBAT, the active debate club of the university, titled, ‘IUBAT Nationals 3.0’, on October 28 and 29.
The National Debate Competition was arranged in Bengali Parliamentary format and was organized in the university’s own campus. Students of 36 reputed schools and colleges across the country participated in this carnivalesque competition with great enthusiasm and excitement.
On the first day (October 28) 90 debate sessions were held in closed rounds and from there 4 teams were selected for the semi-finals in the open round. On the second day (October 29) the semifinals and finals were arranged in open rounds. Victory came to Dhaka College whilst Ideal School and College took the place of runners up in the compition after an intense debate amongst the finalist teams.
The winners were given a check of twenty thousand taka and the runners-up were given a check of fifteen thousand taka. IUBAT Nationals 3.0 also awarded the best debater with a sum of five thousand taka prize money.
The welcoming speech was delivered by Uzzo Hassan, president, Debating Forum of IUBAT.
Pro-Vice Chancellor of IUBAT Professor Dr. Hamida Akhtar Begum and Treasurer, Director Administration and Chief Patron of Debating Forum of IUBAT, Professor, Selina Nargis attended the ceremony as special guests.
Registrar, Professor Dr. M Lutfar Rahman, Controller of Examinations Brigadier General Dr. Md. Zahid Hossain (Retd.) and Dean of Engineering Faculty Dr. Md. Monirul Islam, Dr. Bijoy Lal Basu were present as honourable guests,
Sheikh Hafizur Rahman Sajal, Private Secretary of the Secondary and Higher Education Department of the Ministry of Education graced the occasion as the chief guest. Vice Chancellor, Professor Dr. Abdur Rab presided over the ceremony.
IUBAT National Debate Competition 3.0 was conducted by IUBAT Assistant Professor and Deputy Director of International Program, Md Sadequl Islam. On this occasion the reputed newspaper Daily Star was the media partner. 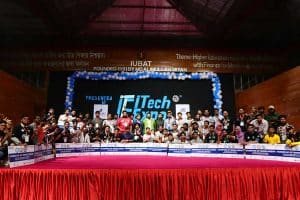 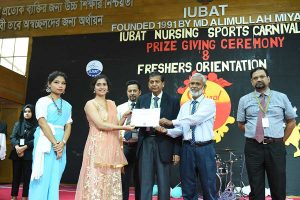 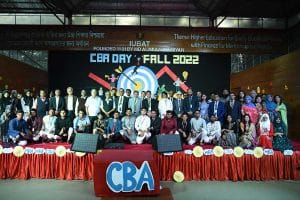