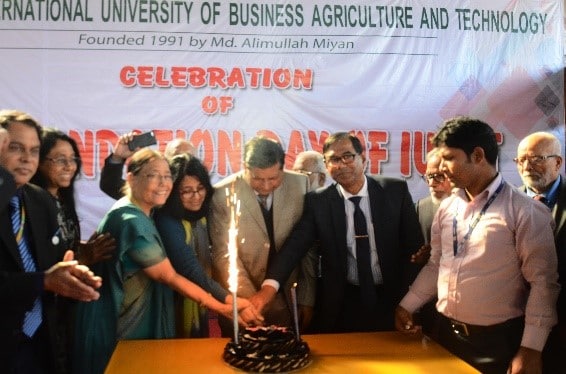 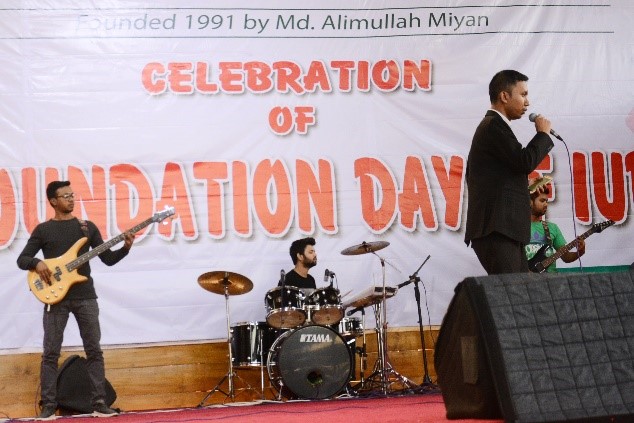 IUBAT authorities on the occasion pledged to pursue multiculturalism and prioritise English learning amongst the students. 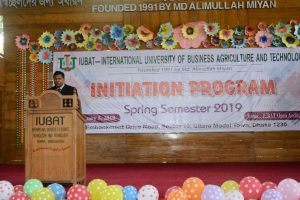 Fresher’s Day of Department of Economics

English Carnival 2021 is Observed in IUBAT 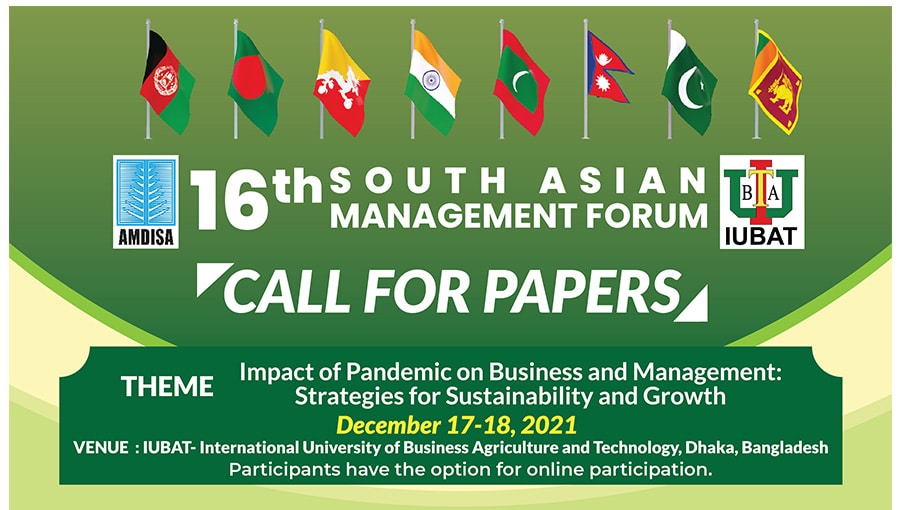